Let’s talk about a project

The web is a canvas. A soapbox. A social theater.
It's where your business gets done. Two rules: Make sure you have a story to tell, and make sure you get Frank to tell it.

The CW Network wanted a lush and moody Flash game for the launch of their new television program, The Arrow. The plot concerns a Batman-esque billionaire who protects his native city with wicked bow and arrow skills. (He learned them while stranded on a mysterious island for five years — don’t obsess over it.)

I concepted an interactive training session, testing the user for three levels of archery skill. I recreated the billionaire’s abandoned warehouse headquarters with dank imagery and immersive sound. The mouse controls the The user advances through three levels: a shooting range, a swinging target, and bouncing tennis balls which must be pinned to the wall by arrow.

Built in AS3 for the web and a simpler HTML5 version for mobile devices. 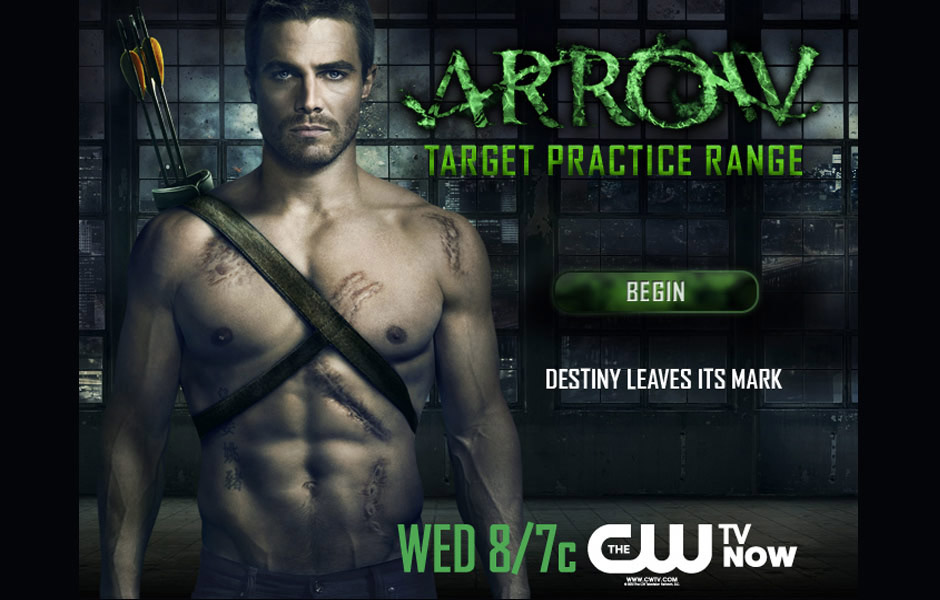 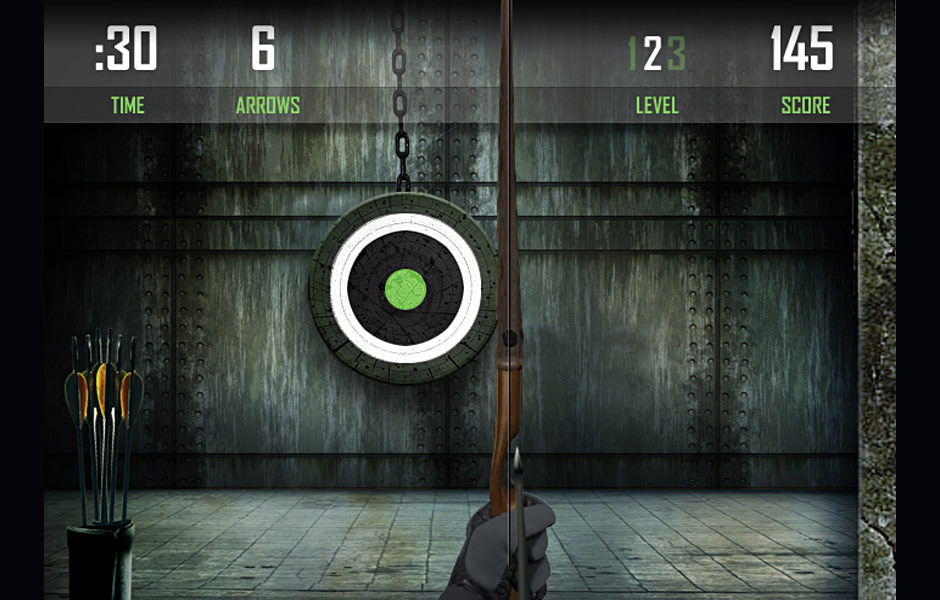 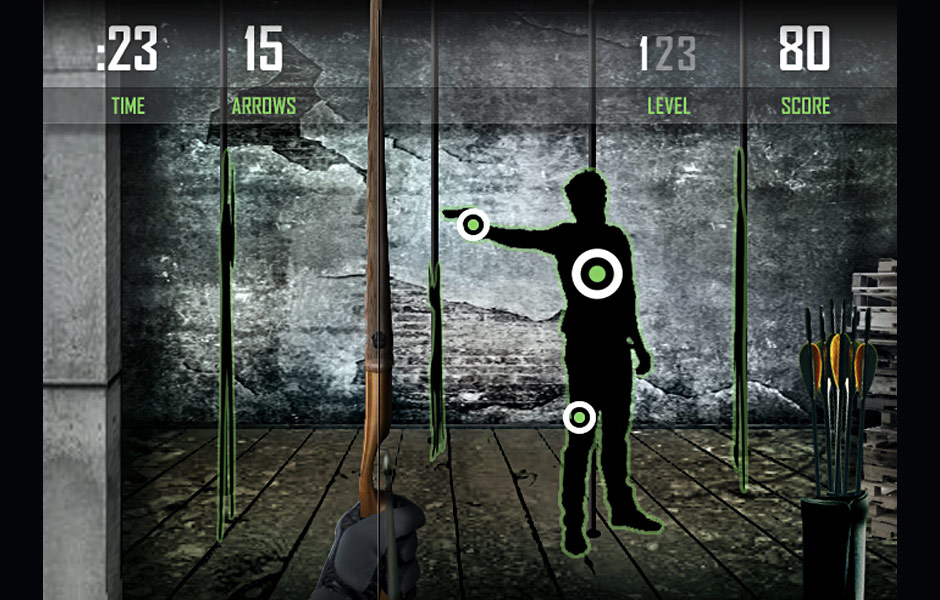